I've been using Office 2016 for Mac as my everyday office productivity suite since it went into beta earlier this year, and I don't understand why so many reviewers are fawning over it. It's a over Office 2008, and it has issues that show it should still be in beta.

Maybe because it's been four years since Microsoft bothered to update Office for Mac (the stunningly unusable Ofice 2011, whose painful memory I long ago buried), and seven years since a serious update (Office 2008), people are grateful of anything. But I think we deserve better. [ Looking to run office productivity apps on the go? Check out InfoWorld's comparisons of and. Considering the? 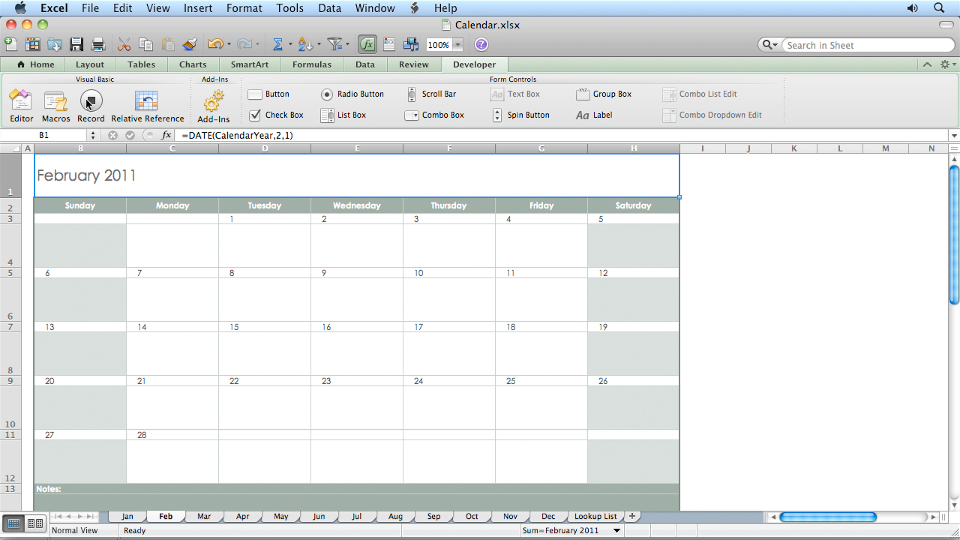 Take these crucial steps before, during, and after for a successful migration. ] The good news is that the core of Office 2016 is solid -- as it was in Office 2008 and Office 2003 before it. Frankly, Office is a very mature product that doesn't need more features thrown at it, simply refinements and support for modern trends like cloud storage access. It's good that Microsoft is making the Office UI more common across its various versions. Office 2016 is based on the, which is also the basis for and the released earlier this week. (Office 2016 for Windows desktops is due in September, and the Windows Phone version by 2016.) But as Microsoft typically does on its Mac software, where it doesn't need to. Here are examples of that unfinished quality in Office 2016.

The file-access blues When you open the app, there's a new file-browser window that takes you through an extra step to open files stored locally on your Mac or on cloud storage services other than Microsoft's own. It's annoying and unnecessary. Fortunately, once you create a new document or open an existing one, you can access the standard OS X Open dialog boxes using the menu bar (not the Open button above the Office ribbon). But why add that extra step at each app launch? And why is it so slow to open the standard OS X Open dialog box once you click On My Mac?

[ ] And why can't the Mac office file browser directly access Dropbox, like the iOS and Android versions can? It doesn't make sense to offer that ability on some platforms but not all. The file browser in Office 2016 for Mac forces users to take an extra, slow step to access local files as well as files stored in cloud services like iCloud Drive, Google Drive, Box, and Dropbox. Also, if Microsoft is going to force a file-browser window on users, it should at least allow multiple selection of the files it presents, so you can open multiple documents simultaneously -- as the standard OS X and Windows Open dialog boxes do. Furthermore, that Online Options button Microsoft sticks into the standard OS X Open dialog box is misleading: It simply opens the Office file browser, whose only online (cloud) options are OneDrive, OneDrive for Business, and SharePoint. That's naughty.