In Docker Toolbox for the Mac, there is a reasonable way to run Docker itself inside a Docker container. The use case is a CI workflow that produces Docker artifacts. Can confirm that there is time drift on the Docker client for Mac. I was able to confirm that restarting the Docker client corrects the time issue. Issue is present across all docker containers and docker run busybox date. There are quite a few reports of this on previous versions. And it was supposedly fixed, but it is not.

Each container instance can run multiple open source Redis shards to provide seamless scaling. Redis Enterprise Pack Proxy is a high-speed process that scales all connections from Redis applications to the cluster while improving latency and throughput. The Cluster Manager governs and constantly monitors the cluster of Redis Enterprise Pack nodes, and provides efficient multi-tenancy architecture to reduce effects of noisy-neighbours. Redis Enterprise Pack also comes with a simple visual UI for administration, alerting and monitoring over HTTPS. 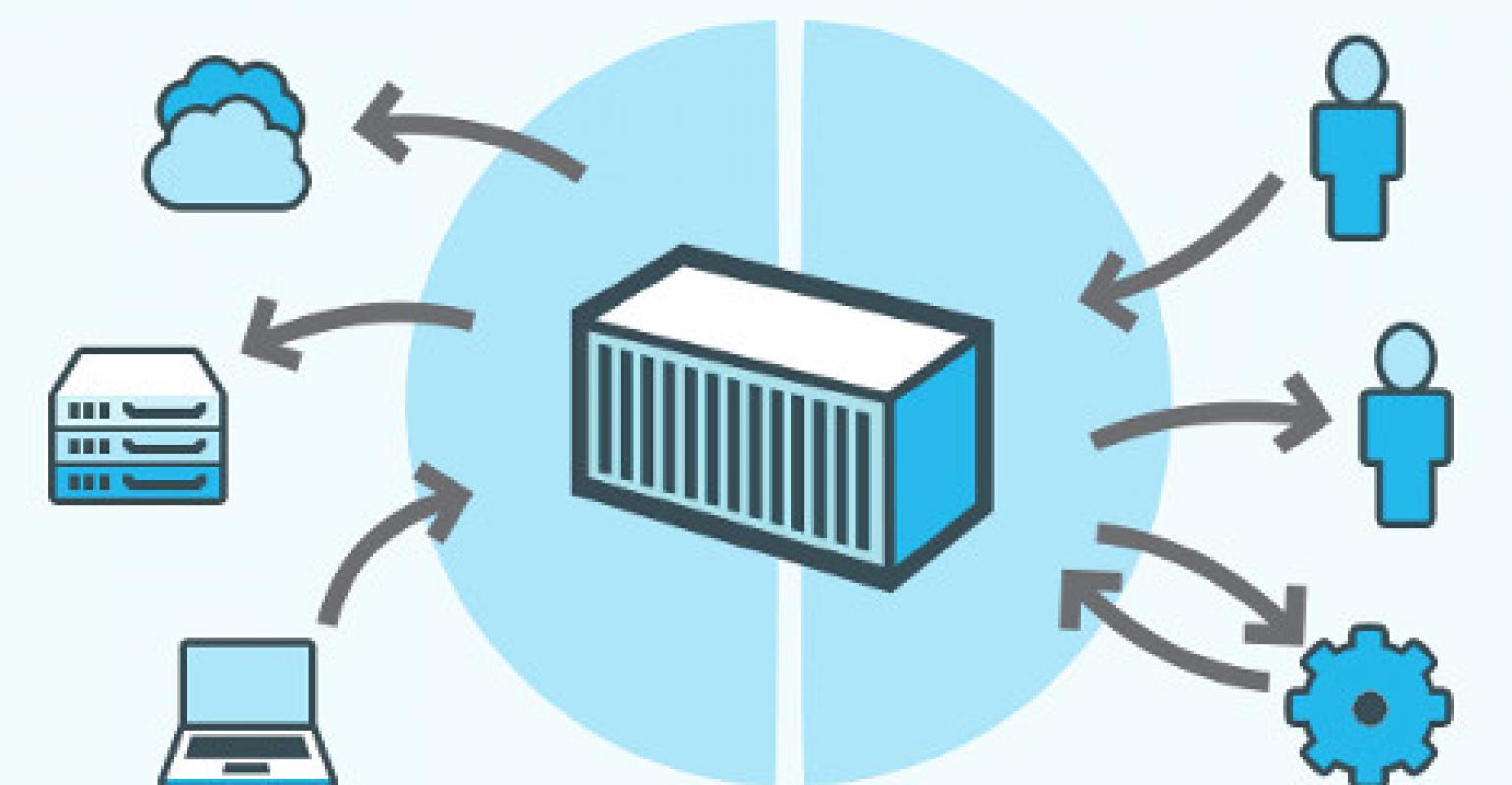