So close, yet so far away So like any good IT person I figured a reboot would fix it, hit the reboot button and checked again and the issue remains. I know from previous experience that this usually means the features needs to be enabled in the BIOS, but that might as well be french on a MAC so what was I to do? I turned to to help find the answers and this is generally what I found: • If I installed OS X, the features were enabled. (So it is enabled during the boot process) • The general way to fix this issue on the internet was to dual boot with OS X. For any cold boot, I would boot into OS X and then use the startup disk facility to warm boot into windows.

If you’re interested in installing Windows 10 on your Mac’s internal drive, you can easily do so by means of Microsoft’s Windows 10 ISO download and the macOS Boot Camp Assistant. Finding your ModelIdentifier. If you’re struggling to find your ModelIdentifier then you want the brilliant page at everymac.com which can tell you what model Mac you have based on serial number.On the result page after you submit, look carefully and you’ll the ModelIdentifier.

Ok, so um, OK. Short cut on mac for underlinig a word. Sometimes I cant get over what seems to be an acceptable solution on the internet. I mean lets stop for a minute and critically think about this. First up Pros and Cons Pros • OS X is the best and you need nothing else ever!

(Source: Fanboi) Cons • I have to configure, update and maintain two Operating systems (Increased attack surface and potential for attack vectors) • I have to boot two operating systems for any cold boot situation (Double boot time, might as well have stuck with spinning rust) • I loose 38 – 40 GB of partition in my already small SSD to an operating system that I will rarely use. (That is two extra VM’s) • I own the hardware so for Apple (or anyone for that matter) to tell me it is only enabled under specific circumstances is garbage. So as we can see the Cons to this solution seem to be outweighing any OS X is the best argument. So next step in my critical thinking is to assess what I know to be true which is • I can not enable the feature in BIOS unless I consider using a custom BIOS Firmware (Which I don’t want to do) • The feature is able to be turned on during the boot process, and under the right circumstances is enabled in Windows (So it isn’t impossible) • I want to use HyperV and not an alternative like Virtual Box because Hyper V is a type 1 hyper visor. Quickbooks for mac lion. (Its a thing – See ) I tried may different things to try and resolve the issue including • Using a non UEFI boot image to see if legacy would enable the feature – Nope • Looking for a way to turn it on manually once the operating system was booted – Nope • More research After some time looking into how it all works I found an alternative boot loader that could be used which promised that it could enable the feature under Windows. 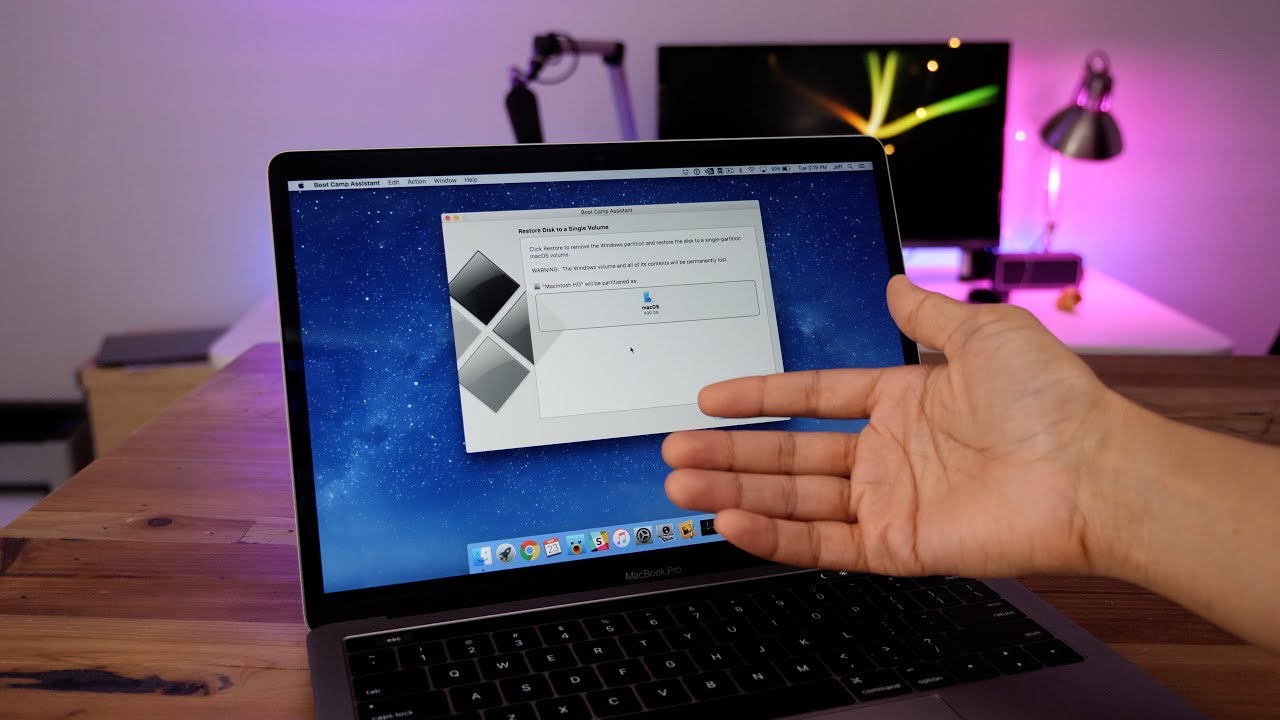 I have used alternative boot loaders before (I am looking at you Grub) so I figured it couldn’t hurt and was worth a go. The boot loader was called rEFInd and you can see its Sourceforge page at and a great book about it at So here are the steps I took to install it • Install Windows using the whole drive • Install OS X onto a USB drive • Boot into a OS X Recovery Environment (I installed OS X onto a USB drive, then held Option during the boot, selected recovery environment) • In a terminal in the Recover execute.